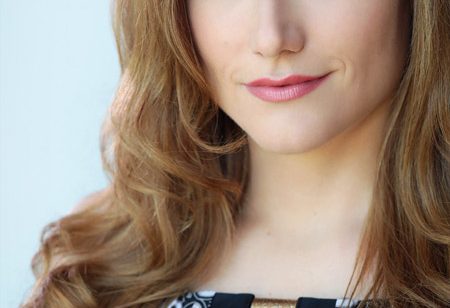 Growing up in Michigan, Dionna spent much of her childhood performing in local
productions before touring internationally with The Young Americans. She carries that
collaborative, playful spirit into all of her acting work, and has extensive experience on
stage, film, and the 405. She is co-creator and plays Avery Stevens, a Type-A
perfectionist juggling app dating and the bar scene in On the Rocks, which is currently
in the festival circuit and being pitched as a sitcom pilot. Favorite theatre roles include In
the Next Room, or the vibrator play (CATHERINE GIVINGS), Rocky
Horror (JANET), Barefoot in the Park (CORIE), Steel Magnolias (SHELBY), and her first
OFTC show deLEARious (CORDELIA.) Training includes Meisner, Shakespeare,
Musical Theatre and Improv.